If you happen to have suddenly missing the minimize window (menu) on your remote desktop client (missing rdp connection bar) and you don’t know how to minimize it you have few choises:

1. Press CTRL + ALT + DEL and start Windows Task Manager (taskmgr). This puts out the control out of the remote RDP connection Window and transfers it into your desktop.

CTRL + ALT + PAUSE (Pause / Break)
The PAUSE Button is next to Scroll Lock.

This makes the RDP conncetion show in a Window instead of full-screen so you can do whatever you like on your Desktop. 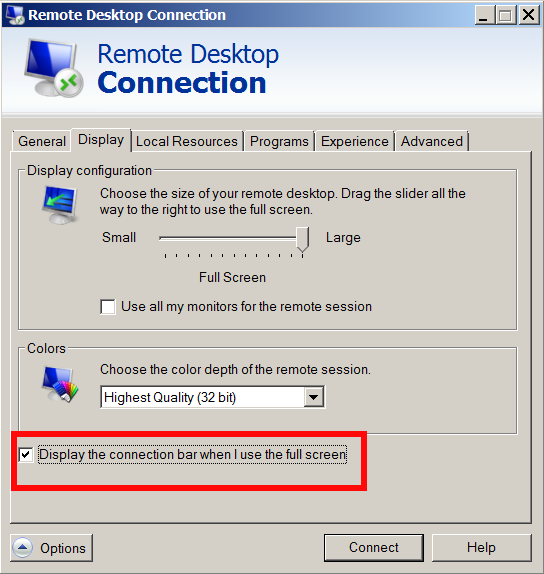 Options -> Display -> Mark (Display the connection bar when I use fullscreen) 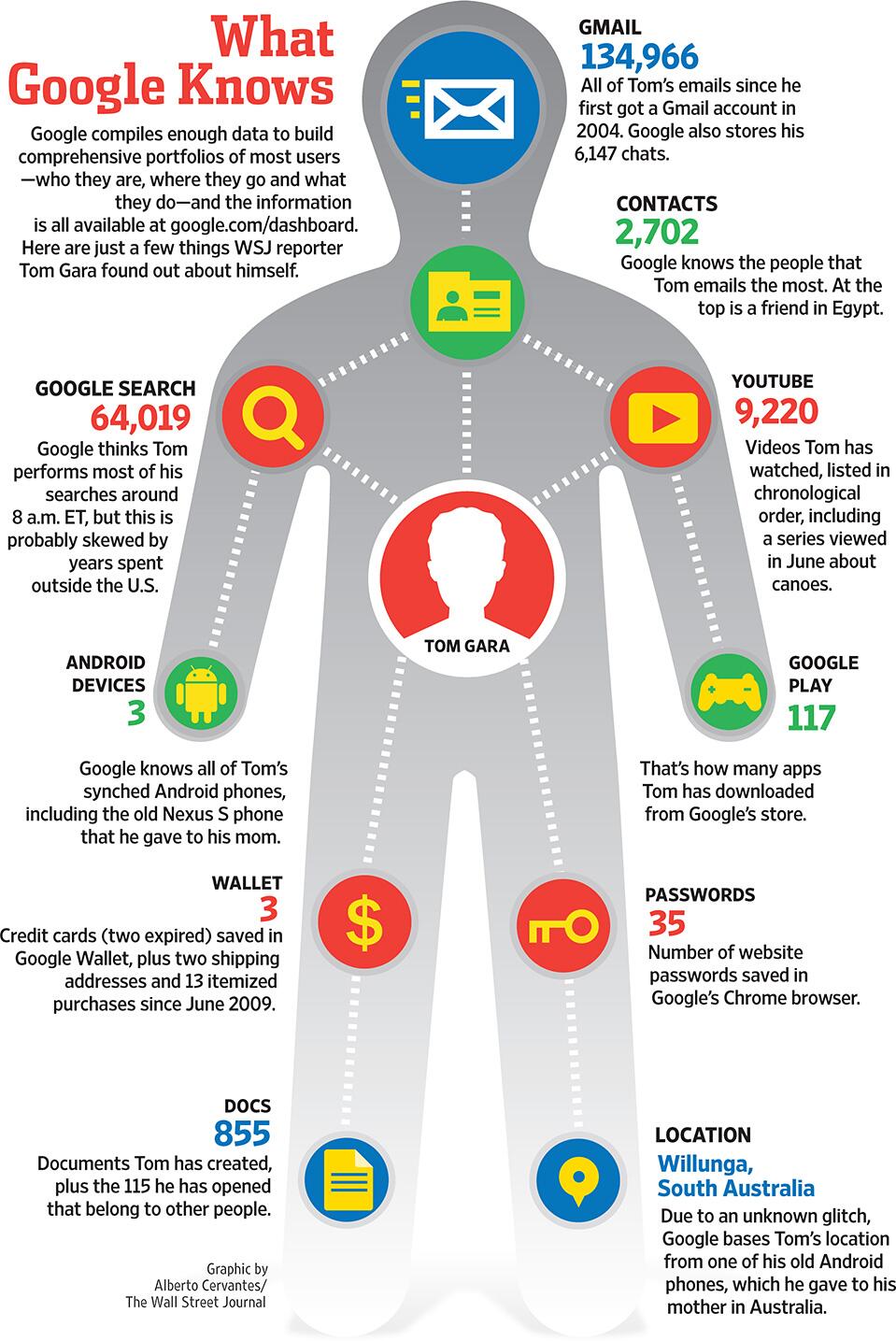 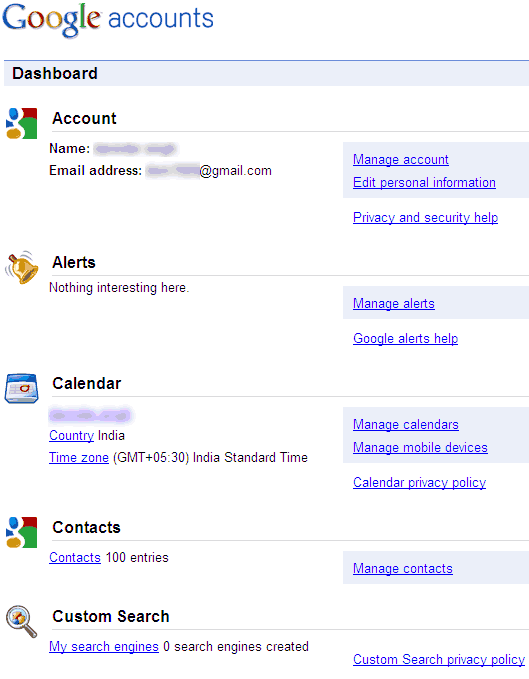 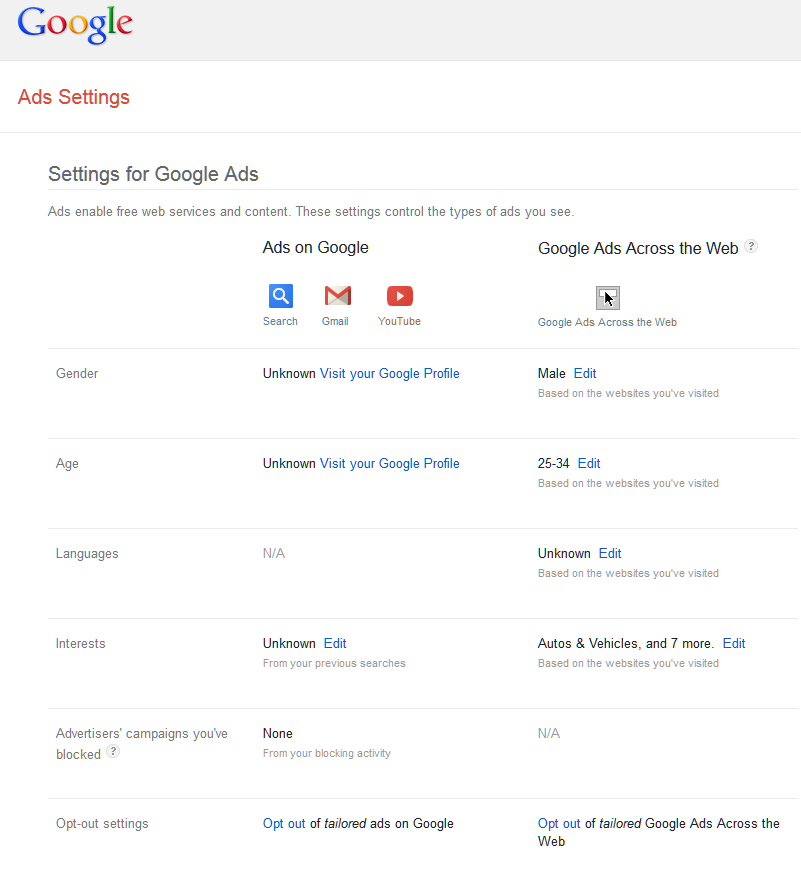 Studying a bit of Latin is a must for anyone interested into Roman history or learning some Theological studies. The Roman empire was a major cradle of our civilization and even ’till today the influence on modern science (medicine, biology, genetics) etc. is still evident.

Anyone learning Italian, French, Spanish will quickly find the resemblance between Latin and the above related Latin derivative languages counting. My interest in Latin grow after I’ve visted Rome and Vatican 🙂 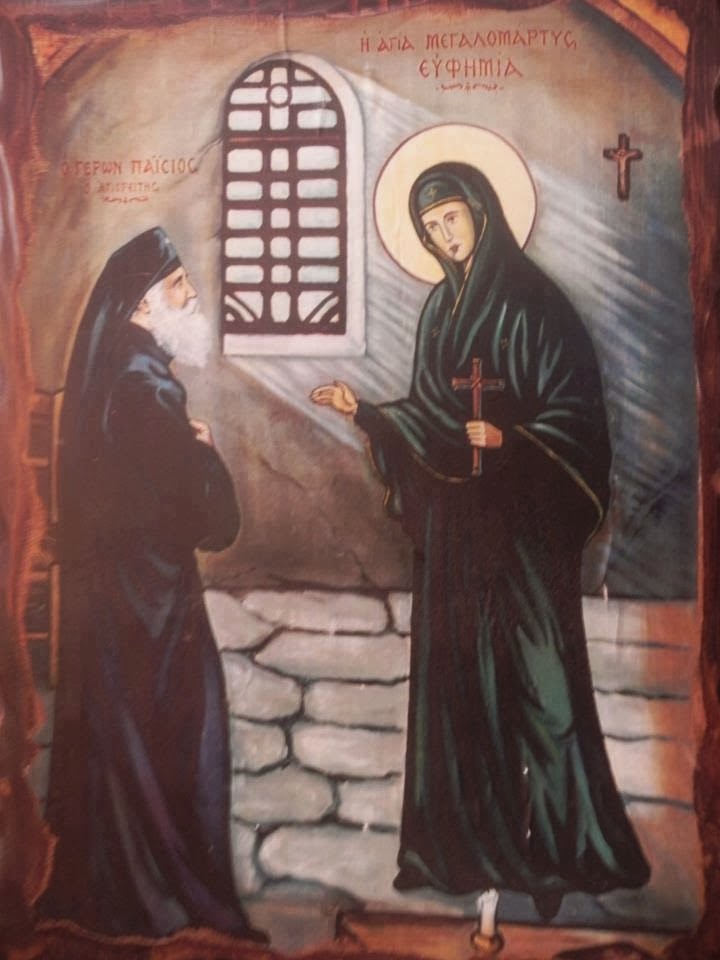 St. Euphemia is a saint whose miracle has clearly proofed which one is true Christianity when there was a argue between Monophysites and Orthodox Christians on 4th Ecumenical Council


“The Miracle of Saint Euphemia the All-Praised: The holy Great Martyr Euphemia (September 16) suffered martyrdom in the city of Chalcedon in the year 304, during the time of the persecution against Christians by the emperor Diocletian (284-305). One and a half centuries later, at a time when the Christian Church had become victorious within the Roman Empire, God deigned that Euphemia the All-Praised should again be a witness and confessor of the purity of the Orthodox teaching.

In the year 451 in the city of Chalcedon, in the very church where the glorified relics of the holy Great Martyr Euphemia rested, the sessions of the Fourth Ecumenical Council (July 16) took place. The Council was convened for determining the precise dogmatic formulae of the Orthodox Church concerning the nature of the God-Man Jesus Christ. This was necessary because of the widespread heresy of the Monophysites [“mono-physis” meaning “one nature”], who opposed the Orthodox teaching of the two natures in Jesus Christ, the Divine and the Human natures (in one Divine Person). The Monophysites falsely affirmed that in Christ was only one nature, the Divine [i.e. that Jesus is God but not man, by nature], causing discord and unrest within the Church. At the Council were present 630 representatives from all the local Christian Churches. On the Orthodox side Anatolius, Patriarch of Constantinople (July 3), Juvenal, Patriarch of Jerusalem (July 2), and representatives of St Leo, Pope of Rome (February 18) participated in the conciliar deliberations. The Monophysites were present in large numbers, headed by Dioscorus, the Patriarch of Alexandria, and the Constantinople archimandrite Eutychius.
After prolonged discussions the two sides could not come to a decisive agreement.
The holy Patriarch Anatolius of Constantinople proposed that the Council submit the decision of the Church dispute to the Holy Spirit, through His undoubted bearer St Euphemia the All-Praised, whose wonderworking relics had been discovered during the Council’s discussions. The Orthodox hierarchs and their opponents wrote down their confessions of faith on separate scrolls and sealed them with their seals. They opened the tomb of the holy Great Martyr Euphemia and placed both scrolls upon her bosom. Then, in the presence of the emperor Marcian (450-457), the participants of the Council sealed the tomb, putting on it the imperial seal and setting a guard to watch over it for three days. During these days both sides imposed upon themselves strict fast and made intense prayer. After three days the patriarch and the emperor in the presence of the Council opened the tomb with its relics: the scroll with the Orthodox confession was held by St Euphemia in her right hand, and the scroll of the heretics lay at her feet. St Euphemia, as though alive, raised her hand and gave the scroll to the patriarch. After this miracle many of the hesitant accepted the Orthodox confession, while those remaining obstinant in the heresy were consigned to the Council’s condemnation and excommunication.

Here is the story of holy Euphemia visiting Elder Paisios

One day Father Paisios was going through a very difficult phase. A problem was created in the Church at that time and many bishops had gone to him to ask for his help. However, it was a very complicated problem and even if he wanted to, he was unable to assist; as he said, no matter from which side you look at the problem, you come face to face with a spiritual impasse. So, he decided to turn his efforts to solve the problem with prayer. During that time, Father Paisios constantly prayed for God to give solution to the Church’s problem; he prayed especially to St. Ephemia:”St. Euphemia, you who miraculously solved the serious problem the Church was facing then, take the Church out of the present impasse!” 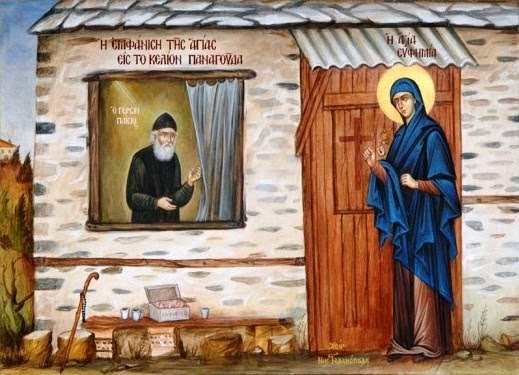 One morning, at nine o’ clock, when Father Paisios was reading the service of the third hour, he suddenly heard someone discreetly knocking on his door. The Elder asked from inside:

“Who is it?” Then, he heard a woman’s voice answering:

“It is Euphemia, Father.”

There was a third knock and the Elder felt someone coming inside his cell and walking through the corridor. He went to the door and there he saw St. Euphemia, who had miraculously entered his cell through the locked door and was venerating the icon of the Holy Trinity, which the Elder had placed on the wall of his corridor, on the right hand side of the church’s door. Then the Elder told the Saint: “Say: Glory to the Father and the Son and the Holy Spirit.” St. Euphemia clearly repeated those words and immediately Father Paisios knelt and venerated the Saint. Afterwards, they sat and talked for quite a while; he could not specify for how long, as he had lost all sense of time while being with St. Euphemia. She gave the solution for all three matters he had been praying for and in the end he said to her: “I would like you to tell me how you endured your martyrdom.”

The Saint replied: “Father, if I knew back then how eternal life would be and the heavenly beauty the souls enjoy by being next to God, I honestly would have asked for my martyrdom to last for ever, as it was absolutely nothing compared to the gifts of grace of God!”

Towards the end of June, the doctors informed [Elder Paisios] that he had about 2-3 weeks left. On Monday, July 11, on St. Euphemia’s day, Father Paisios received Holy Communion for the last time, kneeling in front of his bed. During the last 24 hours, he was very serene, and even though he suffered, he did not complain at all. He did not wish to take any more medication. The only medicine he accepted was cortisone, because, according to the doctors, it would not prolong his life span, but it would only give him some strength. On Tuesday, July 12, Elder Paisios humbly and peacefully rendered his soul to God, whom he had deeply loved and served since his early childhood.