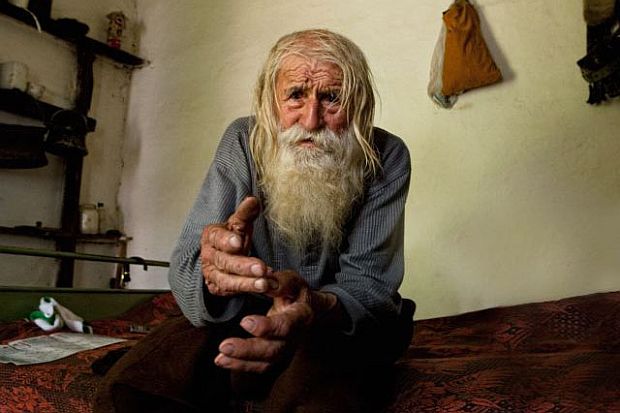 Today thanks to my dear friend Cvetomir, I had the chance to visit Baylovo village with us was also his wife Dimitrina (Dima) and their 3.5 years old Son Boris. Baylovo is very famous nowdays in Bulgaria because of Elder Dobri (Dqdo Dobri) – who is considered by many in Bulgaria a living saint for more about him  see http://saintdobry.com. 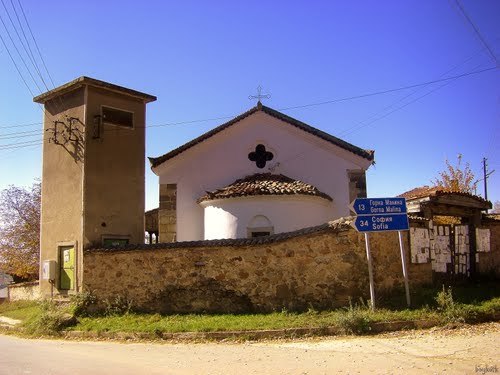 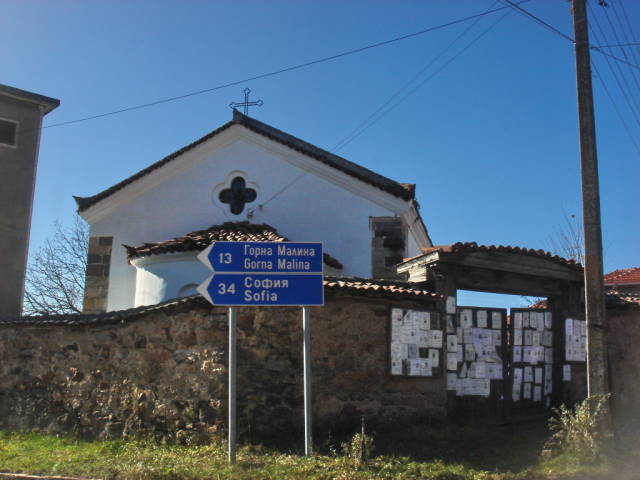 After Spasova Mogila is named the famous Elin Pelin short  story, for those unfamiliar who Elin Pelin is he is a famous after liberation from Slavery of Bulgaria Bulgaria Author. 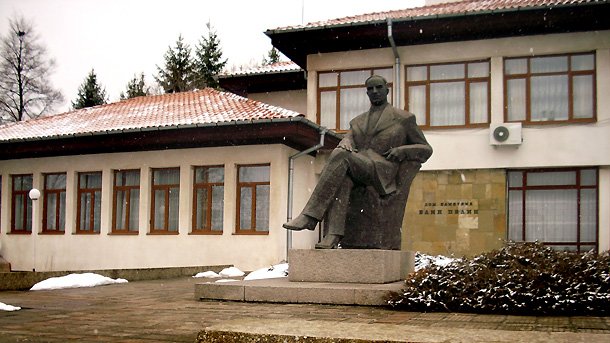 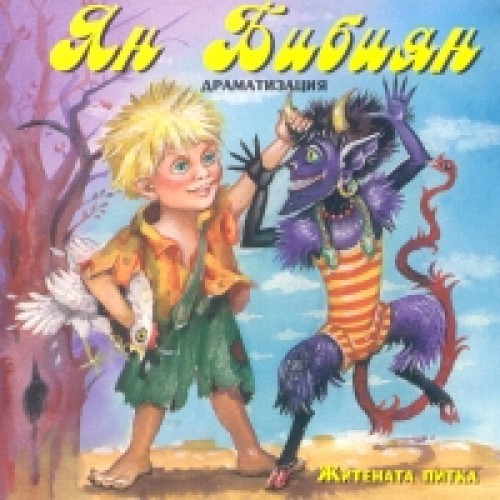 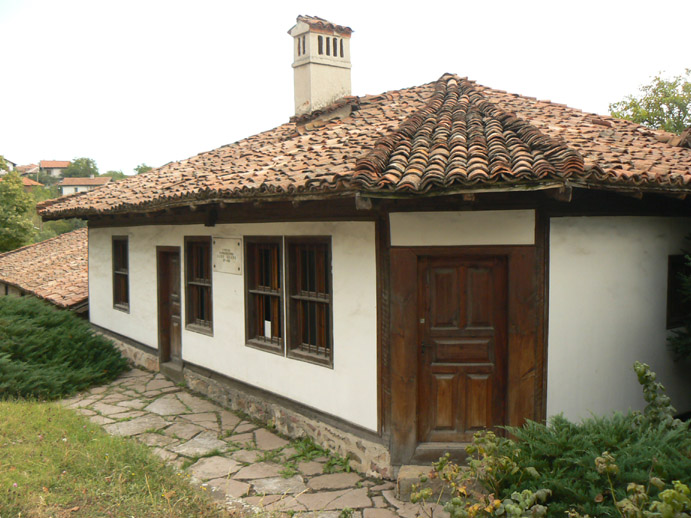 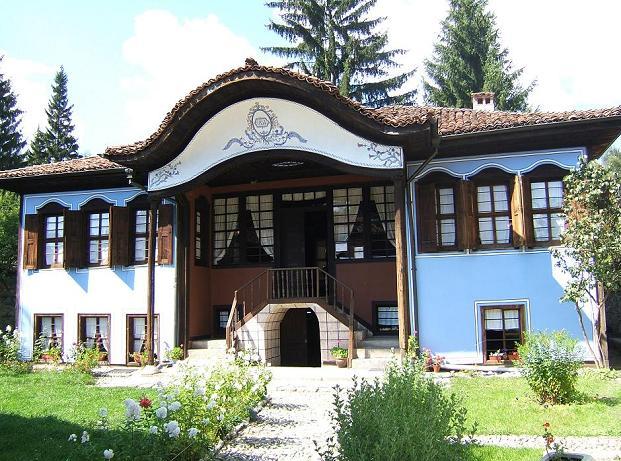 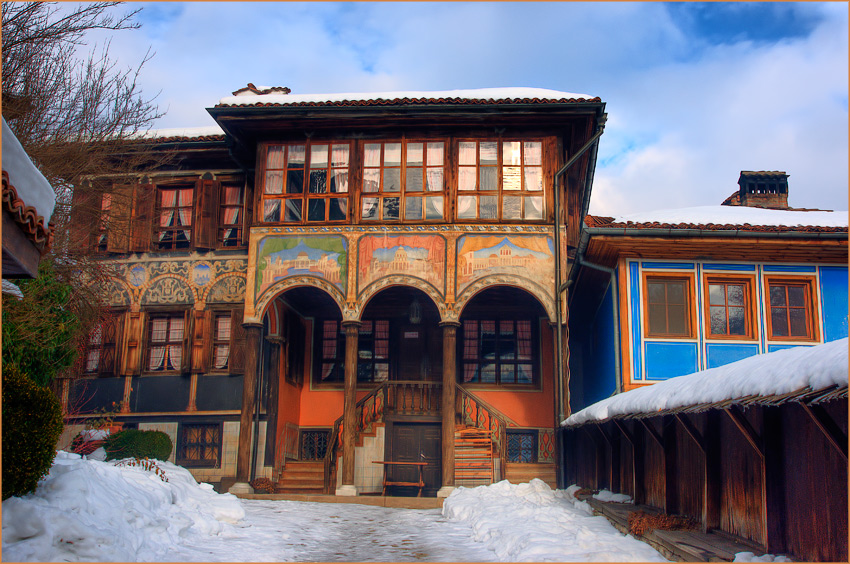 What makes Koprivshtitsa so famous is its huge connection with the Bulgarian liberation war against Turkish enslaving that wasted from 1840 until liberation of Bulgaria in 1878. Our liberation come true thanks  to the Russo-Turkish War, however 1877-1878, however Bulgaria made a lot of steps until we were supported by our Russian brothers in Christ to liberate. Koprivshtitsa was a birth place of a number of notable Bulgarians like Luben Karavelov, a home of yearly Bulgarian school enlightenment. Koprivshtitsa is probably most famous with the April revort attempt to liberate Bulgaria from 5 centuries of Turkish slavery. In the small town inhabited by approximately 2300 constantly living inhabitans, one can see the Bulgarian ethnic life from the XIX century, the whole city is preserved like it used to look 150 years ago, the houses architecture is from the revival Bulgarian period and is quite unique and interesting to see. 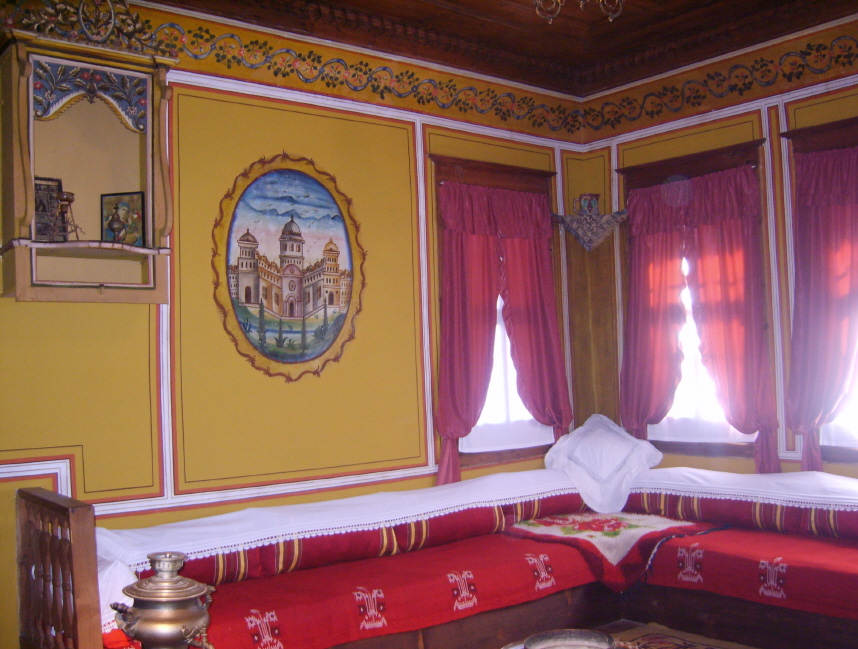 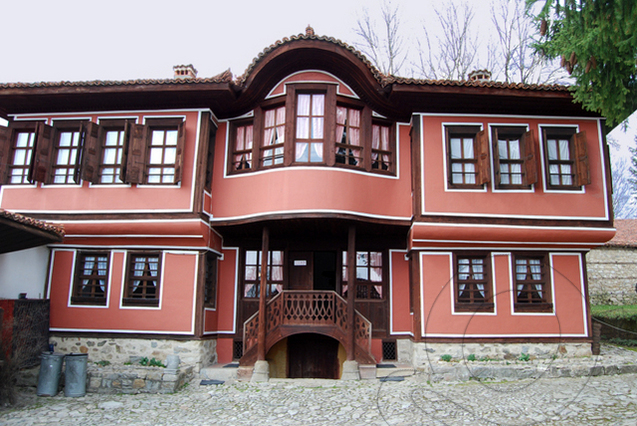 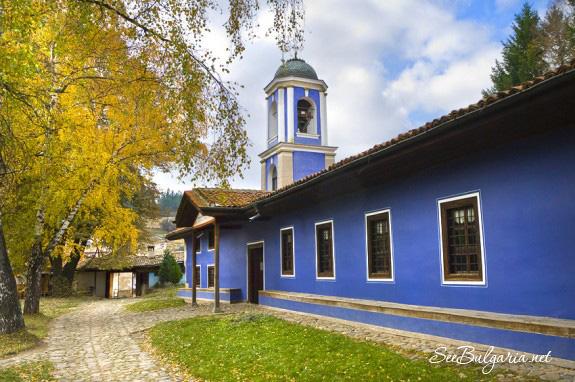 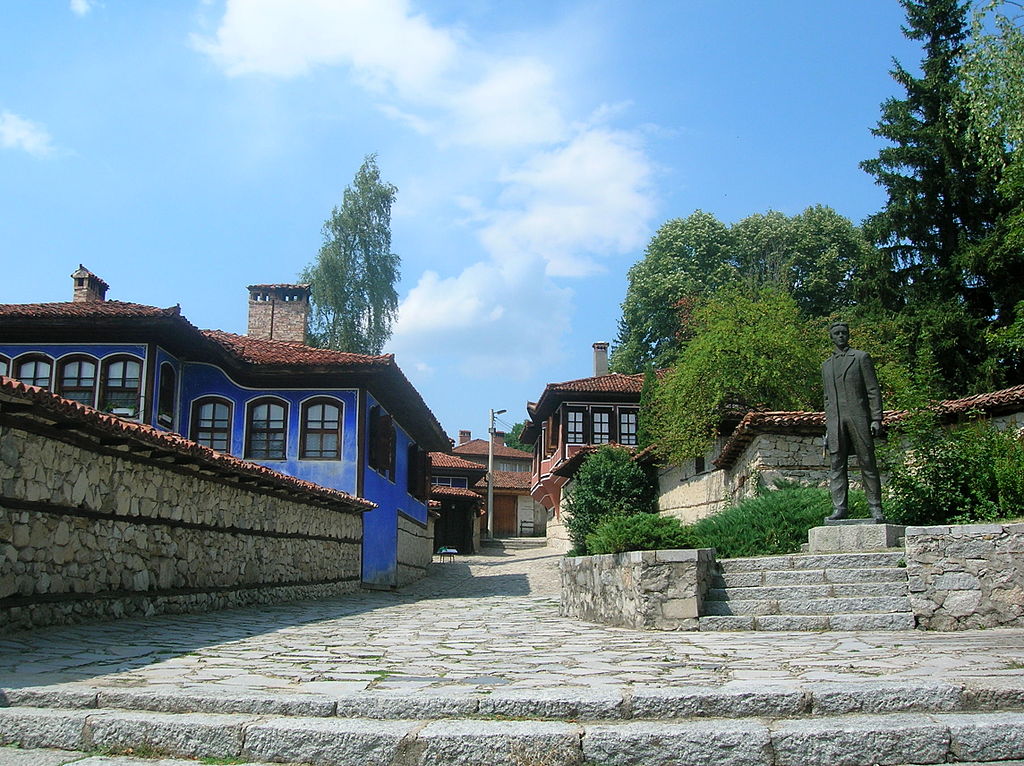 Koprivshcica is a home place of the famous Bulgarian poet and author who died during the First World War. Each year in Koprvschica Balkan (Old Mounta Stara Planina), there is a Koprivschica openair folklore songs and dance festival and we were lucky to see this nice event too.  It is interesting fact that according to legislation if new buildings are built in the town they have to be the architecture style of the 19th century just like the rest of the town. As the town is a mountain one there is outstanding nature all around and a river flowing nearbly … 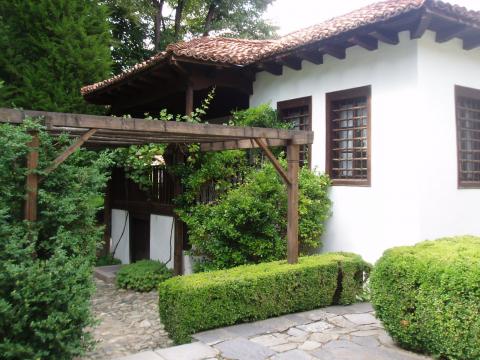 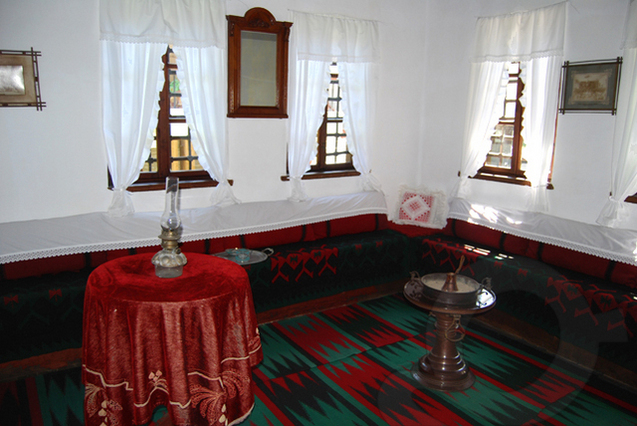 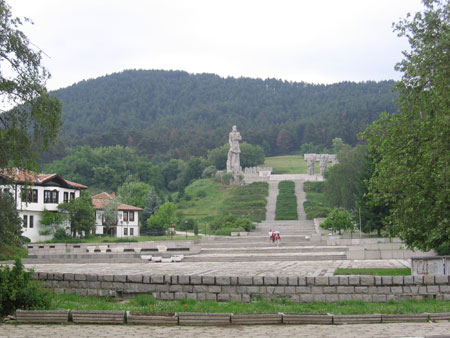 There is not much to say about Kalofer except it is really, really cheap place for resort and it is generally beautiful city as well however it is a place if you want to have a rest from the noisy life. There is really nothing in that city to see except a 2 old Churches on the city center, few old houses in the same style as Koprivschica and a beatiful mountain nature nearby. There is just few places where you can go to buy some food and few resturants and that’s all.  We found a room costing only 5 euro per person / night, and the price is outstanding. The city is divided by a river like most of the Bulgarian mountain cities. Also Kalofer is probably great place for people who like mountain hiking journeys. About 6 / 7 km from Kalofer deep in the mountain is situated a nun Kalofer monastery –The Birth of The Mother of God. Kalofer has two monasteries but I didn’t hae the time to visit the othermale monastery. 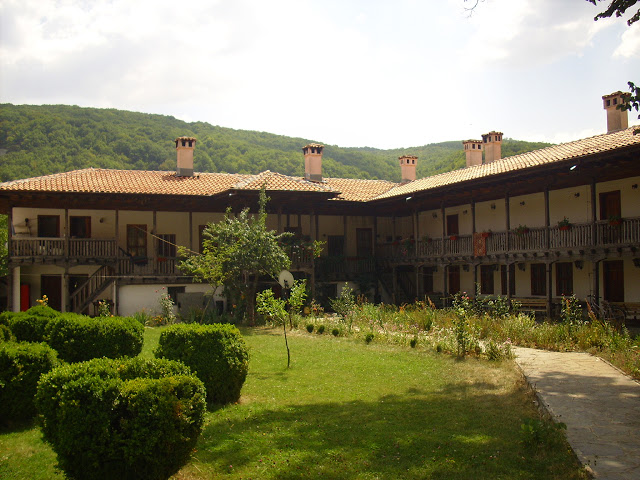 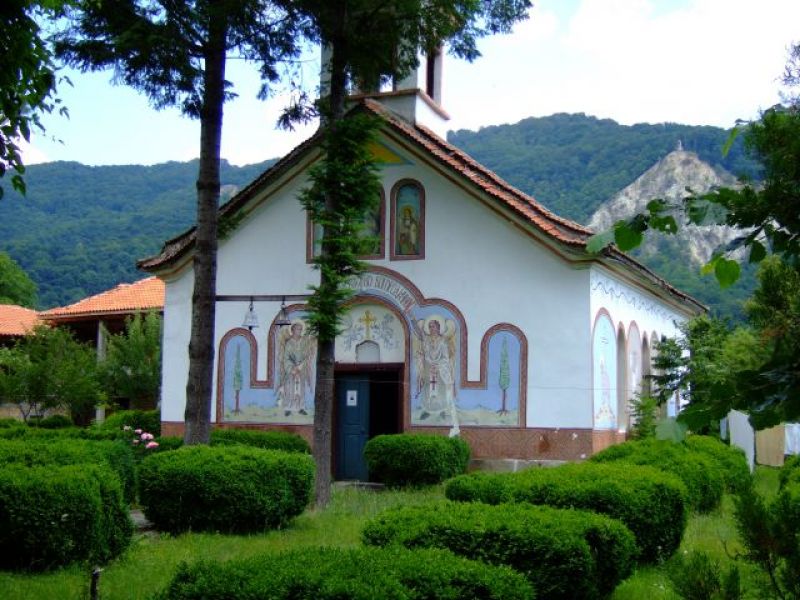 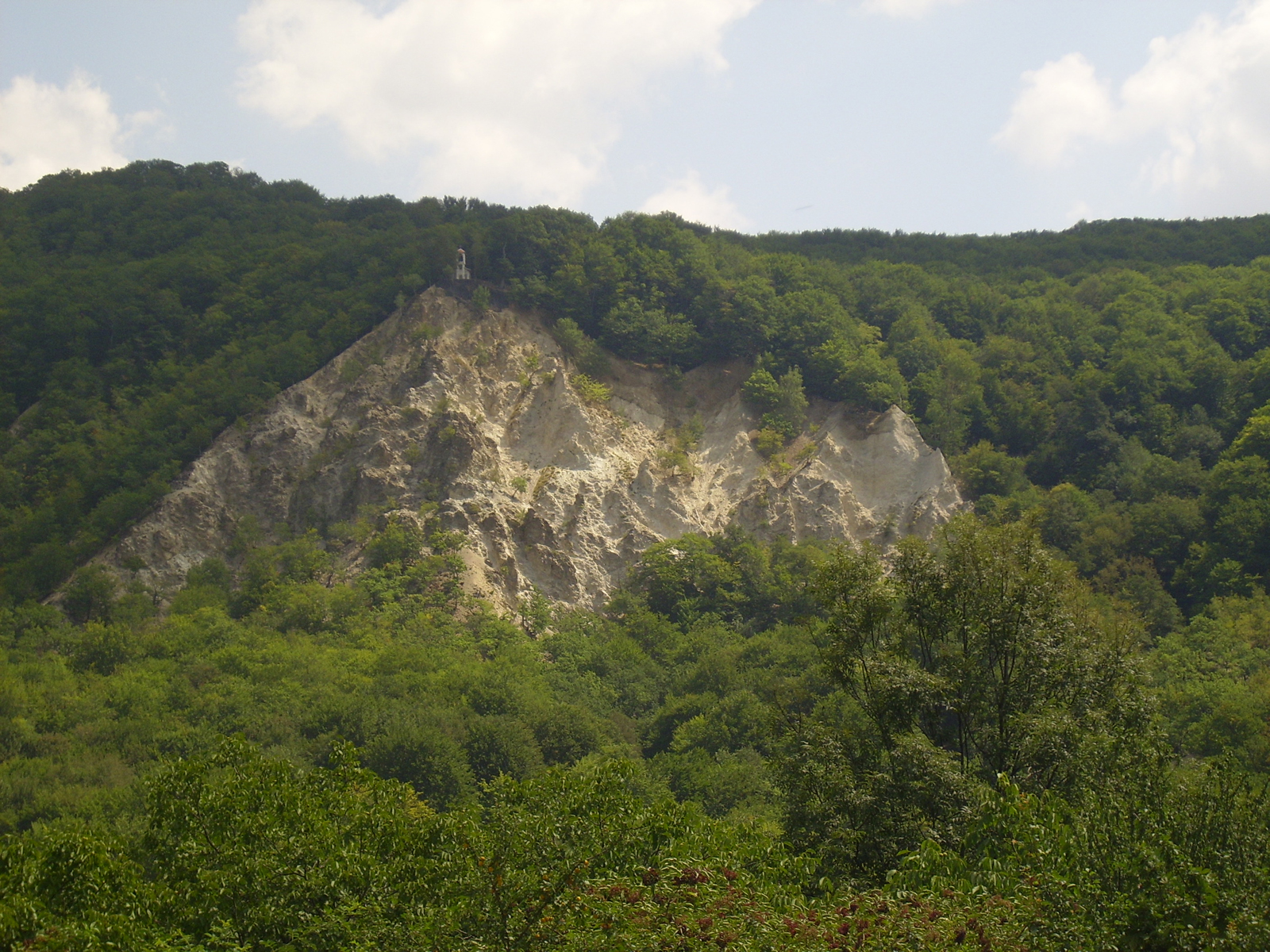