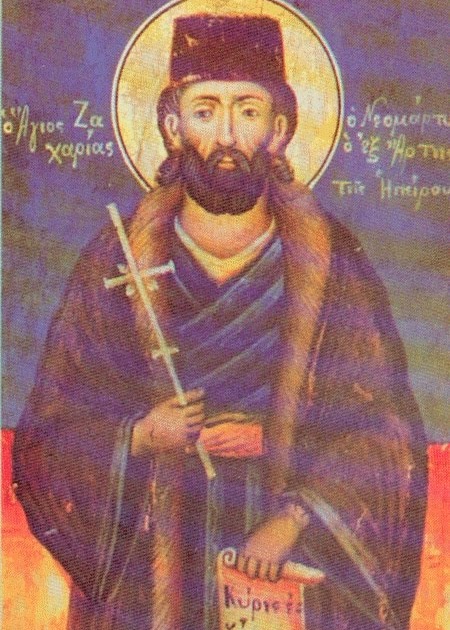 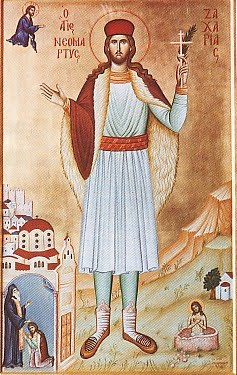 The following error message is displayed at startup:

The program can’t start because Qt5Widgets.dll is missing from your computer. Try reinstalling the program to fix this problem.

This can be caused following the uninstallation of Malwarebytes Anti-Malware from a domain joined computer.

or from an elevated PowerShell prompt: 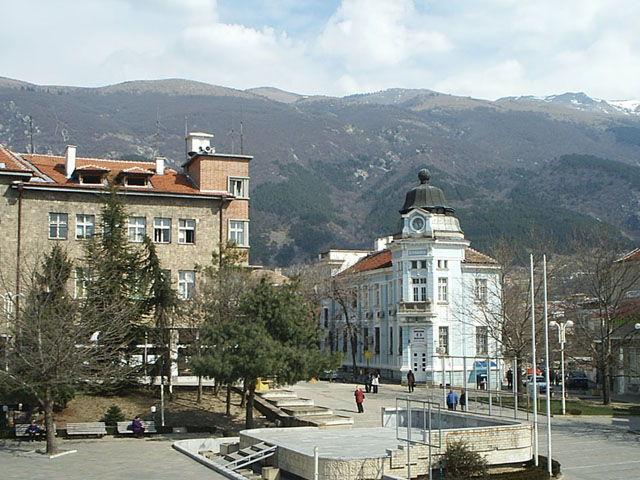 This Saturday and Sunday – 16.08.2014 – 17.08.2014, we were invited for my dear friend Vladimir’s wedding in the amazingly beautiful mountain town Karlovo. Karlovo along with Troyan and Sopot was the heart from where Bulgarian Revolutionary activities originated which later led to Liberation of Bulgaria from Turkish Slavery.

We started the trip to Karlovo with the borrowed car from Mitko Honda Civic around 11:15 in one of the most traffic loadded times. We travelled through the Plovdiv’s highway which is a terrible highway (be very cautious if you travel to this highway – as it is mostly dangerous) . Along with the joyful event, we had quite unpleasent event a Car Incident (Car Crash). I was driving through the highway with 110 km an hour in the rightest slow speed strip and out of a parking a TIR truck appeared in order to prevent crashing with it, because the truck was quite close I’ve move to the other leftest strip where there was another car and we crashed so the left side mirror broke and flew away and the car was unstable for a while – by God’s great mercy – Thank you Lord Jesus!!! I was able to hold the car and keep it straight and moved to the emergency car strip. The other car with which we hit was with a Bulgarian married for a Hungarian lady, thanks God the guy was polite and admitted the hit we had was due to the crazy truck (probably Turkish driver – this guys are killers on the road really). In a short the police came and we explained the situation, due to truck which escaped after the accident we couldn’t blame noone, but in order to pay the insurance to the bulgarian-hungarian family, we had to write retributive act and I was the one responsible for the car incident because I didn’t hit the breaks but moved to the other strip (if I had to hit the breaks we would have hit the truck …). Anyways I have written an objection for I’m not really guilty as it was the truck driver who did entered half of my car strip, we moved to the closest gas station to fix the police act.

Thanks God even though the crash, everything was normal, the car was operating the left side-door which was hit still opened and closed as normal and the only, problem was to drive the car without left-side mirror. We drived that way without a left-mirror to Karlovo, though I was severely stressed by the whole situation and I’m thankful for my wife being near to encourage me and try to mitigate stress by keeping calm and clear spirit.

We had to find the Hotel where we were installed “Hotel Shterev“, situated right on the very center of the city. We were lucky to find the hotel in a very quick manner by only stopping twice asking for it and by God’s mercy we find a free parking space near old “probably” abondoned Mosque in the beginning of the center. 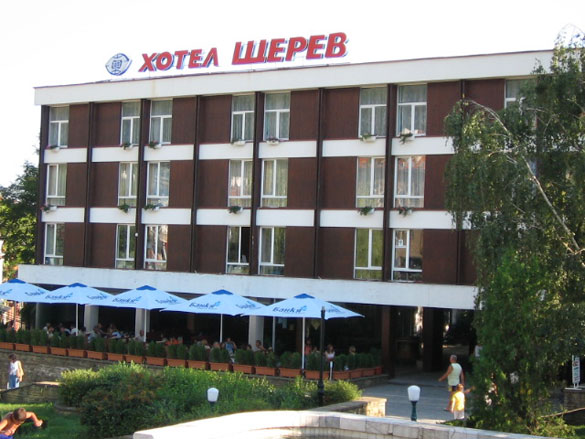 We had to walk only 3 minutes and we were in Hotel and were accomodated in few minutes in a very confortable and good looing 1 room apartment with a luxurious bathroom (the bath had even a call phone in case of emergency – if somethings wrong happens in the bathroom), the room was equipped with fire-alarm, an aircondition and a TV and free-internet. We had to take a quick bathroom and call for a taxi because the marriage ceremony was to happen in a small village near Karlovo Sokolica in a complex restaurant-hotel – Jiaev.

The hotel was more than a beautiful, a garden with artificial waterfall, a small artificial river, a beautiful grapeyards, an amazing sideview to the mountains, clear air in a very silent and clear aired place. Sokolica was amazingly small village probably with 637 inhabitants. We later learned Jaev is a famous marriage place and many people choose to marry, there because its cheap and its perfectly organized for marriages up to 120-140 people!!!

Yes this was the biggest marriage ceremony I was in 140 guests, were there! The marriage ceremony was only the standard ceremony that is without a Church marriage, so it was quick and the usual “bla-bla, we wish you live long in happiness and sorrow, keep your love and affection in the hardships etc. etc.“, even though generally the ceremony wording was much better if compared to other state-marriages I was into earlier for example on my cousin’s marriages in Burgas. Well yes it was cool and the Marriage couple was amazingly well dressed and both were young and beatiful as it was meant to be.

Before the ceremony, there was champaign for the guests and some accompanying small foods as it is in the cocktails. After the ceremony all the guests went to take a photo with the Just married couple. Then the marriage begun and all went to tables and started eating some nuts, drinking some wine and salad as it is in the traditional bulgarian marriages nowdays. We had some chat in that time in our table was another 12 people most of which were among the closest people of Vladimir – so I was mostly delighted to see how much Vlado (UTP) honors me, 2 of the people were Vlado’s cousins who live nowdays in London England and it was an interesting time to have some interaction and know a bit about London and the emigrant life of Bulgarians in London. All went as it should Alex was on our table among with the classmate from school years Kamen, another friend from early teenage company years “Chocho”, almost all were families and many were with kids, so we had heard some stories about kids etc. etc.

There were plenty of nice music and most importantly no-chalga (which is like a bulgarian-serbian-turkish ethno music). The music selection was really good, there as a life band playing some nice music. Plenty of national dances – the horo dance, some Bulgarian traditions were there too like the kick of the menche (a small vessel filled with water on top of which is a red and white flower), it is believed that according to how many times the vessel moves after being kicked this could foretell the first kid of the bride (will it be a boy or a girl). Well there was plenty of Alcohol and Alex got quite high as he usually does when, there is plenty of alcohol – No offense Alex I’m telling the truth 🙂

There was the first dance, the cutting of the marriage cake etc. We got back to the Hotel about 3 o’clock went to bed and on the other day we had a walk in Karlovo which is town with amazingly beautiful architecture of houses and buildings. Everything is small but very well preserved and many of the buildings are from the early 19th century. 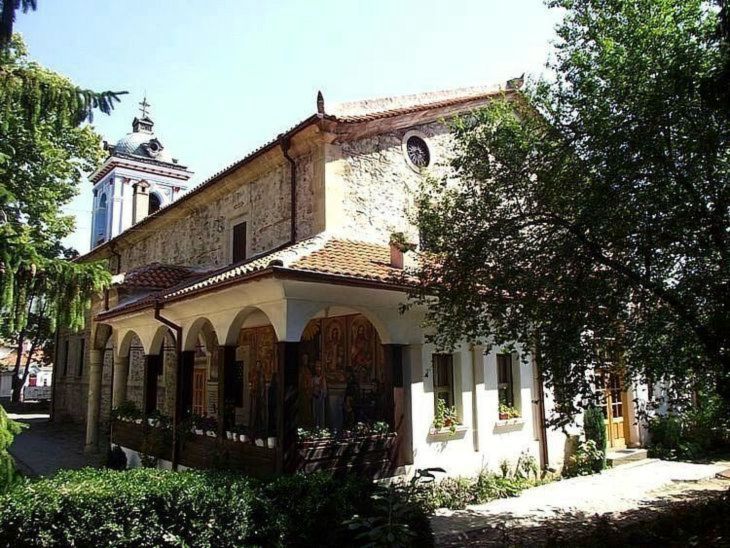 We were to the Amazingly big Church – The Dormition of the Virgin Mary which has the size of a Cathedral and shows clearly the huge faith the locals had in the past (and probably in present). 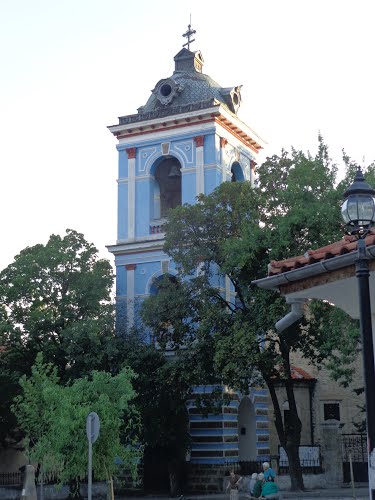 The prices were amazingly cheap, a coffee costs about 0.80 stotinki (0.40 euro cents) and a quick breakfast like banice is just 0.50 eu cents.

There are few museums including the national museum, the statue of Vasil Levsky, what makes the town of Karlovo distinctive is it is the birth place of the Apostle of Freedom Vasil Levsky – who was among key players who led Bulgarians to the Liberation of Bulgaria in 1876. 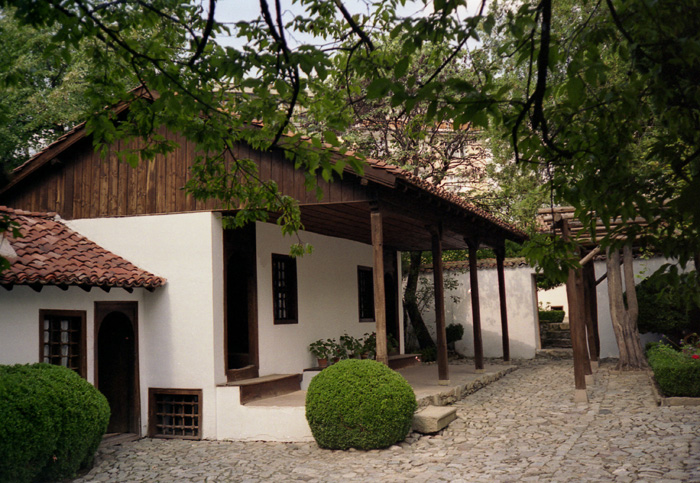 The birth house of Vasil Levsky is also is preserved and a museum, in there is plenty of interesting artefacts from Bulgarian Liberationa and post liberation times, intersting information about liberation, exposition of how the traditional bulgarian home looked in that times and probably most interesting the hair pair of the archideacon Vasil Levsky.

The national museum of Vasil Levsky is one of Bulgaria’s 100 national tourist places to visit. 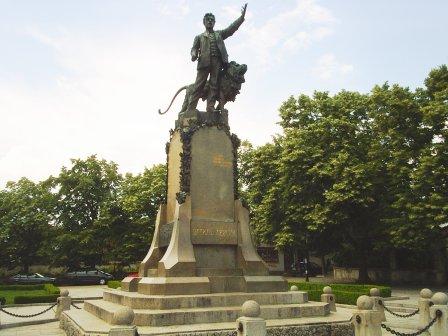 After the museum we had a walk around the city center, visited the Church with Cathedral size where I bought two nice books about the living of Saint John of Kronstadt
and another book titled “Is there God?“. 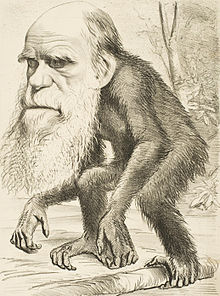 Then I drinked a quick coffee and get some quick food and jumped to car and drived back to Sofia. By God’s grace, we safely arrived Sofia even without a left-side mirror – Svetlana was a big help and served the service of a left-mirror 🙂 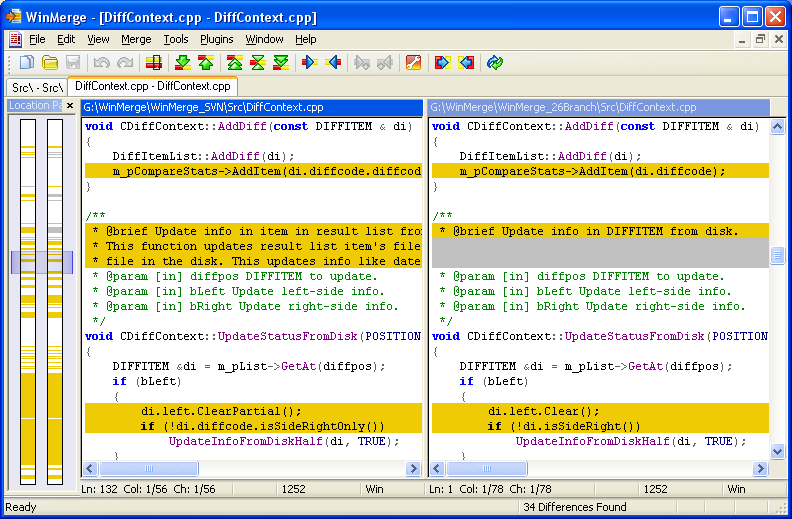 Today while gazing at a colleague screen i’ve seen him using a weird program in yellow I haven’t seen before. I asked him about the program and he told me this is WinMerge.

I’m using Windows actively as a Desktop since less than a year so it is quite interesting to learn about Winmerge – a tool to make file compare and merge files in .

WinMerge is an Open Source differencing and merging tool for Windows. WinMerge can compare both folders and files, presenting differences in a visual text format that is easy to understand and handle. It is highly useful for determining what has changed between project versions, and then merging changes between versions. WinMerge can be used as an external differencing/merging tool or as a standalone application.

WinMerge is precious tool for Window sysadmins and anyone who needs to do file compare or merge in non UNIX environment (configs). WinMerge has also plenty of useful configs to add various non-standard functionality to the program. The authors of

If you have some free time and you want to test WinMerge download it here and give it a try.

There is also a tool Diffmerge -Visually compare and merge files on Windows, OS X, and Linux).
However WinMerge is more feature rich and therefore probably the tool of choise.

Though WinMerge is GUI oriented tool it has also possibility to do everything from the command line.

Here is an explanation from the online help for WinMerge command line switch that I use currently:

Welcome to WordPress. This is your first post. Edit or delete it, then start blogging!