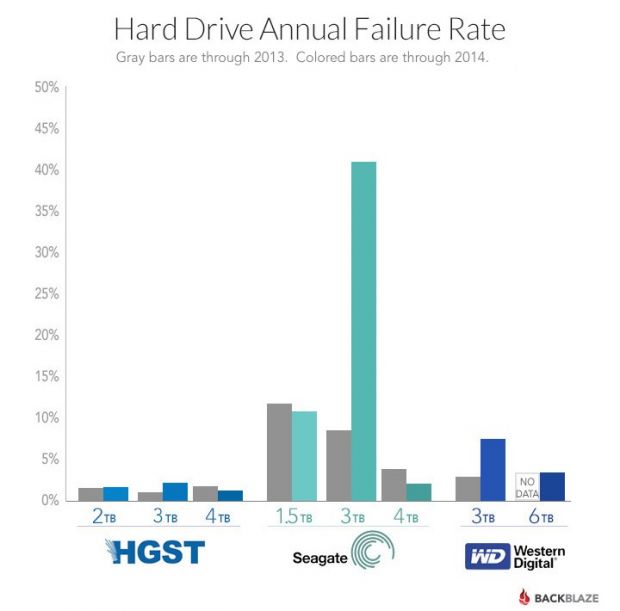 I need to prepare a document called Operational Readiness Test (ORT) for a Windows server which will be going to production soon in that regards its necessery to fill-in the ORT document form the server load avarage. Here is how to get a Windows load avarage from command line:

That’s all now we have Windows Load Avarage. Note that this command should work on Windows 7 / 8 / Windows server 2012. Haven’t tested that on Windows XP and NT 4.0 but I guess it should be working too.

wmic command is very interesting one I advise you check out its complete help:
C:\> wmic /?
[global switches]

The following global switches are available:
/NAMESPACE Path for the namespace the alias operate against.
/ROLE Path for the role containing the alias definitions.
/NODE Servers the alias will operate against.
/IMPLEVEL Client impersonation level.
/AUTHLEVEL Client authentication level.
/LOCALE Language id the client should use.
/PRIVILEGES Enable or disable all privileges.
/TRACE Outputs debugging information to stderr.
/RECORD Logs all input commands and output.
/INTERACTIVE Sets or resets the interactive mode.
/FAILFAST Sets or resets the FailFast mode.
/USER User to be used during the session.
/PASSWORD Password to be used for session login.
/OUTPUT Specifies the mode for output redirection.
/APPEND Specifies the mode for output redirection.
/AGGREGATE Sets or resets aggregate mode.
/AUTHORITY Specifies the for the connection.
/?[:<BRIEF|FULL>] Usage information.

For more information on a specific global switch, type: switch-name /?

For more information on a specific alias, type: alias /?

Representational State Transfer (REST) has gained widespread acceptance across the Web as a simpler alternative to SOAP and WSDL based Web services. In layman’s terms, REST is an architecture style or design pattern used as a set of guidelines for creating web services which allow anything connected to a network (web servers, private intranets, smartphones, fitness bands, banking systems, traffic cameras, televisions etc.) to communicate with one another via a shared common common communications protocols known as HyperText Transfer Protocol (HTTP). The same HTTP Verbs (GET, POST, PUT, DELETE etc.) used by web browsers to retrieve and display web pages, audio/video files, images etc. from remote servers and post data back to them when performing actions like filling out and submitting forms are used by all of the aforementioned devices/services to communicate with one another. 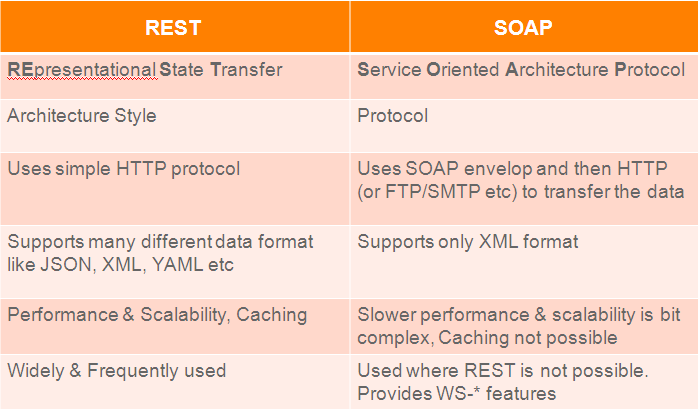 By leveraging and repurposing a lightweight and universal protocol like HTTP, software engineers and system architects are given a set of guidelines to use when designing RESTful web services for both new and existing products and services that contribute to what has become collectively known as the Internet of Things (IoT).

The REST architectural style is also applied to the development of web services. One can characterize web services as “RESTful” if they conform to the constraints described in the architectural constraints section. RESTful web services are assumed to return data in XML and/or JSON format, the latter of which has been gaining more and more support and seems to be the data format of choice for many of the newer REST implementations.