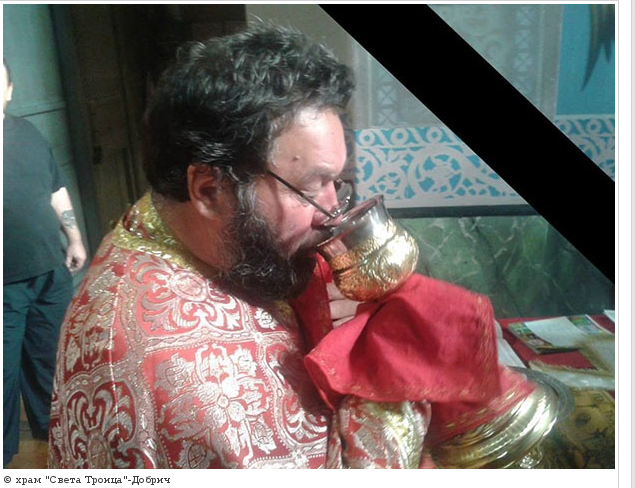 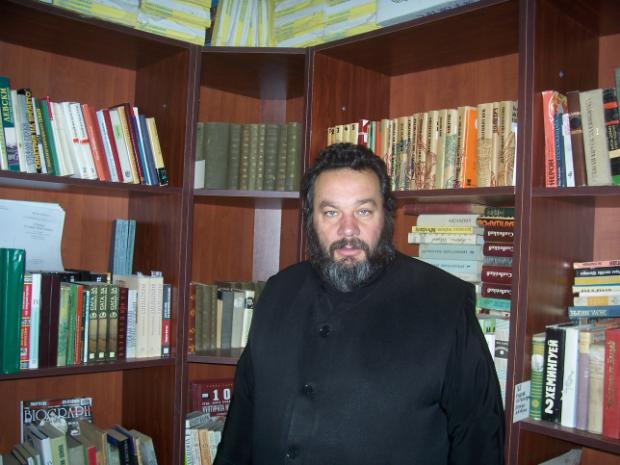 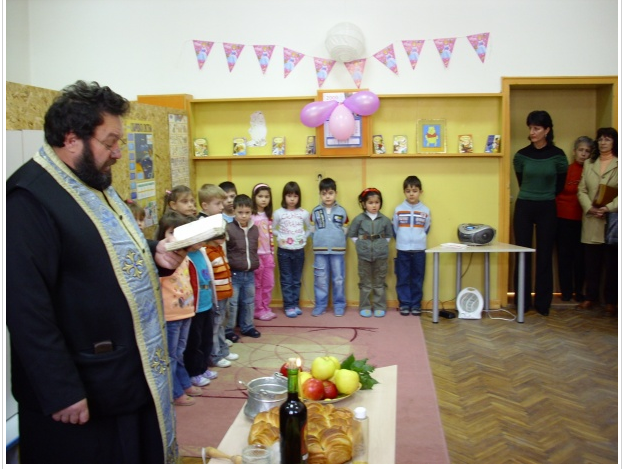 We had some doubts to travel or not as there were plenty of news online saying about a turmil situation Flood – 3 death tolls and many ateruined houses and streaming water.

Yesterday we travelled with Svetlana to Dobrich with Night train sleeping car.
The new sleeping cars (are from 2004) and was launched into Train composition from last year in BDZ (Bulgarian State Trains) are awesome. Being in those new sleeping carsyou feel like you’re in Germany or some other western country.

We arrived early in mormning in 07:32 and all is clear no flowing water on the streets no signs of mass destruction …

On my way home, we went flor the morning Church service and the Holy Liturgy in Holy Trintiy Church. Serving priest was fr. Emanuel who used to be a deacon in Holy Trinity Church for 3 years. Fr. Emanuel case is very interesting as he converted to Christianity, few years ago and decided to even take the path of priestship.

In the end of Church service Fr. Peter served a service for memoriam of the Victims of the recent floods in Varna and Dobrich and a prayer in which we asked God to help and strengthen families of victims. Cccording to latest reports at least more than 13 people passed away, being drowned in the floods in Varna’s suburb Asparuhovo and some of Dobrich. In Dobrich in floods 150 people loose their homes.

Here is few pictures from Flood Dobrich from yesterday 20.06.2014